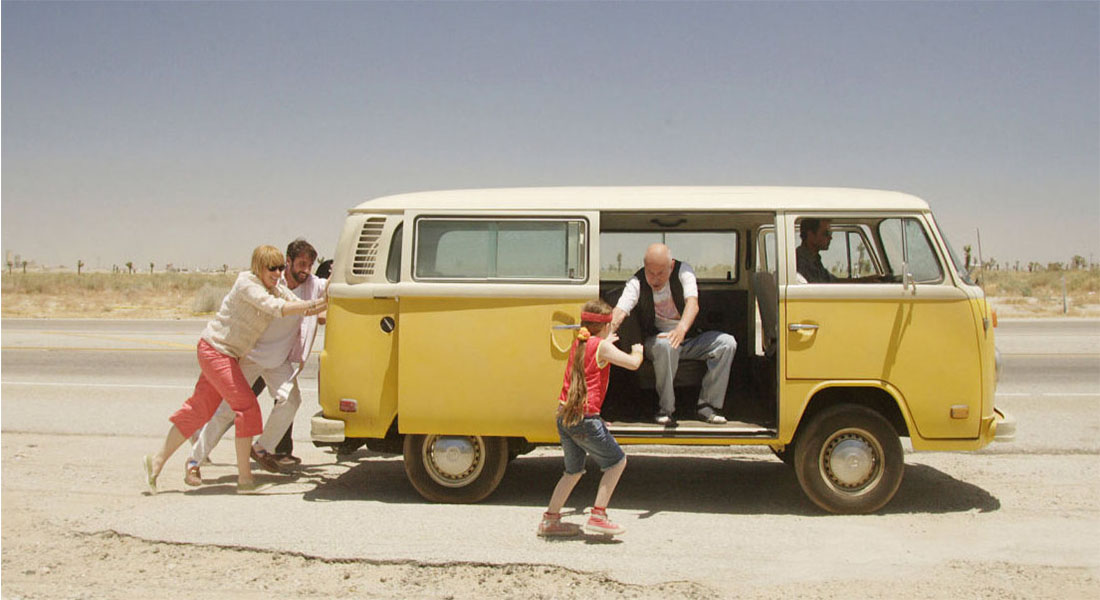 “One Driver, One License, One Record” is the motto of an agreement between 45 states (including the District of Columbia) who are mandated to report convictions for traffic tickets, license suspensions and other serious driving offenses to the other states in the program. This agreement is known as the Driver License Compact (DLC).

As an example, if you live in Washington and receive a speeding ticket in California and you’re found guilty, then California is required to report that information to Washington, which will affect your driving record.

The five states not in the DLC are: Georgia, Massachusetts, Tennessee, Michigan, and Wisconsin. However, the 45 states that are members are free to take actionon violations reported from a non-member state, if that non-member chooses to do so.

The following states below have an agreement with Canada to report out-of-country violations:

Your traffic citation comes with instructions on how to pay it or how to fight it if that is what you decide to do. However, whichever way you go, you will have to take care of the matter in the issuing county’s court.

Contesting your ticket can be done on your own, but hiring a traffic lawyer can help you navigate the confusing and often intimidating legal system. Even if the ticket is not dropped completely, your lawyer may be able to get the charges reduced. This means that not only will your fine be less, but so will the number of points added to your license.

Some states, such as Colorado, Maryland, Nevada, New York, and Pennsylvania, do not assess points for minor offenses and apply the DLC for only major violations. As an example, Pennsylvania will not transfer points to your home state within the agreement if you’ve been convicted of a speeding ticket less than 20 mph.

Off The Record will Fight the Battle for You

Your out of state visit may have been full of good memories until you received your traffic ticket. From there, every memory of your trip is probably tainted by the vision of your citation. This doesn’t have to be the case, though.

If you are like most people, having to return to the county where you received your ticket is going to cost you more than the ticket in the first place. You have to account for travel expenses and time off of work, and it is just easier to pay the ticket.

Off The Record gives you a solution to that problem: their lawyer will appear in your place and present your case for you. When you hire the attorneys at Off The Record, they do the hard work for you, and even offer a full refund if they lose the case.

In general, it’s a win-win to what you once thought was a losing situation. Instead of paying that depressing fine and dealing with the points accrued on your license, hire the experts at Off The Record to fight your out-of-state traffic ticket for you!