What Happens If I Get a Traffic Ticket on an International Driver’s License?

With its sprawling, open highways and magnificent landscapes, driving in the USA is a truly unique experience. In some areas, it’s also almost a necessity if you want to get around and see the sights.

Foreign visitors to America with an international driver’s license are legally allowed to drive, and even rent a car. They’re also subject to the responsibilities that come with driving, and are certainly not immune from being issued tickets for speeding and other behavior.

Here’s what you need to know about traffic tickets as foreign driver in the USA:

What Is An International Driver’s License?

First, it’s important to understand that an “international driver’s license” isn’t technically a license. This document is more accurately called an International Driving Permit (or IDP). It’s essentially a booklet that translates the info found on your “real” driver’s license, according to guidelines set by the United Nations (since each country presents this info in different ways on the licenses they issue).

This means that in order to get your IDP, you need to have a valid driver’s license in your country of origin as well. And if you are stopped by a law enforcement officer while driving in another country (such as the USA), they’ll generally expect to see both your IDP and your original license. This may vary from state to state, so check with the motor vehicle department of each state that you plan to drive in.

Finally, note that the United States does not issue IDPs to foreign visitors. If you want to drive during your trip here, you’ll need to get an IDP from the motor vehicle licensing department of your home country before departing (unless you are visiting a state that specifically does not require an IDP – again, check before you travel).

Dealing with Traffic Tickets as a Foreign Visitor

As a foreign driver in the USA, you’re expected to understand and follow the local rules of the road. And if you’re issued a traffic ticket, it is your responsibility to deal with it – whether through payment or contesting the ticket.

Traffic tickets generally contain all the information needed to either make a payment of the amount owed, or to contest the ticket in court. Even if you are leaving the country prior to your scheduled court date, these matters can usually be handled online (or remotely, with a traffic lawyer appearing in court on your behalf). You or the traffic lawyer may also contact the court in advance to explain the situation.

Can I Just Ignore Traffic Ticket as a Foreign Visitor?

Some visitors may be tempted to simply ignore their ticket, especially if they are leaving the country soon afterwards. After all, is anyone really going to chase you across the world over $100? Is a state government even able to do so?

There are, of course, penalties to ignoring a traffic ticket. Fines will likely increase if not paid on time, and failing to either pay a ticket or appear at a scheduled court hearing may even result in a warrant being issued for your arrest. It’s unlikely that you would ever be extradited back to the United States on such a warrant, but it may impair your ability to freely return to the state/country in the future.

It’s hard to make general statements about how likely you are to face issues, as laws around driving can vary quite a bit from state to state. Some states, for instance, have what are called “absolute speed limits” – and any amount of driving above these is automatically a criminal infraction. Others may issue only civil infractions for all but the most dangerous types of traffic offenses. Still, the safest course of action (especially if you want to return to the USA in the future) is to deal with your ticket in a timely manner.

Off The Record makes it easy to contest your traffic ticket directly from your computer or smartphone. Get Started Now. 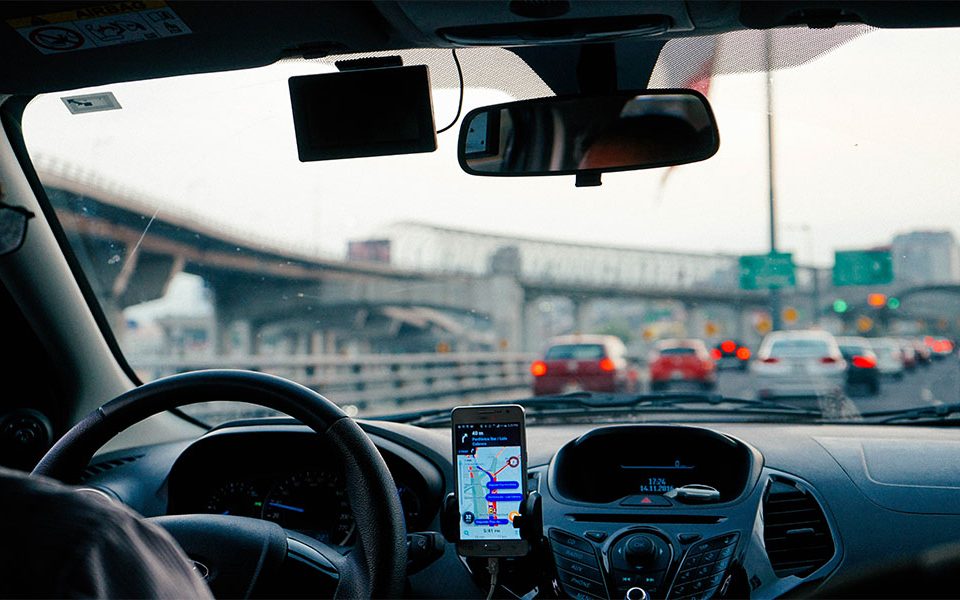 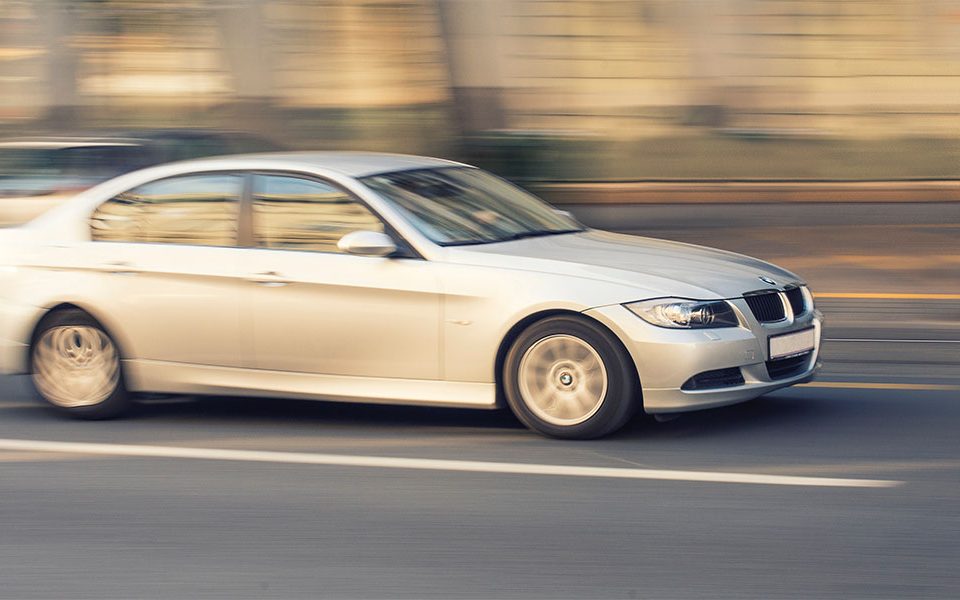 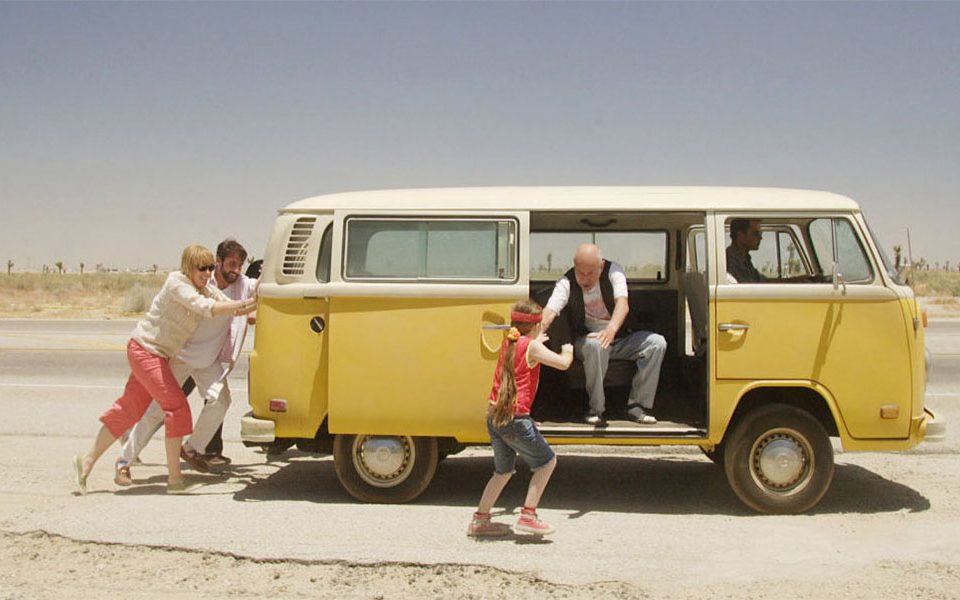