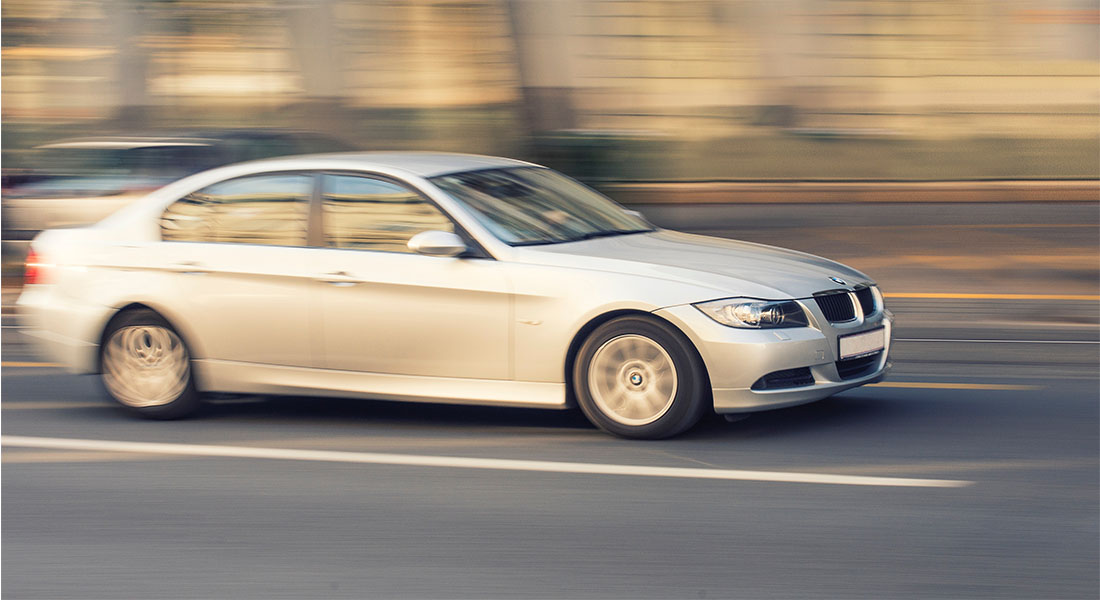 Being summoned for a magistrate hearing for your speeding ticket can sound intimidating, especially if you don’t know what to expect. In Massachusetts, it’s very important to know what you are getting into so you show up to your hearing prepared.

Traffic violations are taken seriously in this state. By preparing yourself ahead reading this article, you’re taking the first step to know what to expect in your magistrate hearing and arming yourself with everything you need to be successful.

All You Need to Know About Massachusetts Magistrate Hearing Procedures

A magistrate is a court official who handles administrative tasks in the court and is allowed to preside over certain matters, like speeding tickets. Sometimes a judge is present in the hearing, but it’s not required.

If you have been summoned to a magistrate hearing, it’s considered to be a “minor crime” and most likely you will be in front of the clerk magistrate or assistant clerk magistrate. This doesn’t mean that you can slack in your preparations, though – you’ll still need to be in clothes that match the court dress code, bring your evidence, and prepare your defense.

When you get there, you should head to the clerk at the magistrate’s office, who will either conduct your hearing themselves or direct you where you need to go. This first hearing is considered a “probably cause,” or “Show Cause,” hearing, and your preparedness can determine whether you need another hearing or if your case can be finalized that day.

The other party in the hearing will be the police department’s representative. This is not necessarily the citing officer. They will show their evidence that demonstrates the charges they have against you, after which you can deny or affirm the charges and show your evidence that supports your claim. This evidence can include pictures, documentation, witnesses, or other proof.

Following your presentation of evidence, the magistrate will make their determination. The police have to provide sufficient documentation for each charge against you in order for you to be held responsible.

A few scenarios are common in a civil violation:

As you see, it can be in your favor for you to show up on time to your hearing.

If you are charged with a criminal violation, however, things run a little differently. The magistrate will listen to both sides and then decide if there is enough probably cause to justify the criminal violation. To do this, there needs to be evidence that supports each element of a crime being present.

If you are unhappy with the outcome, you can appeal your case. Going from a magistrate hearing to a judge hearing requires a $50 appeal fee, however, but Off the Record includes this fee in their services.

Fighting a speeding ticket in Massachusetts is something you need to prepare for in order to be successful. A traffic citation may be minor, or it may be a criminal charge, but regardless, you will need to know what to expect in your hearing and how to prepare.

Dressing for success, bringing your evidence and documentation, and hiring a reputable attorney to fight your criminal charge are your first steps to winning your magistrate hearing for your speeding ticket.

Fight your speeding/traffic ticket with Off the Record and they’ll handle both the magistrate hearing and the judge hearing for one flat fee.